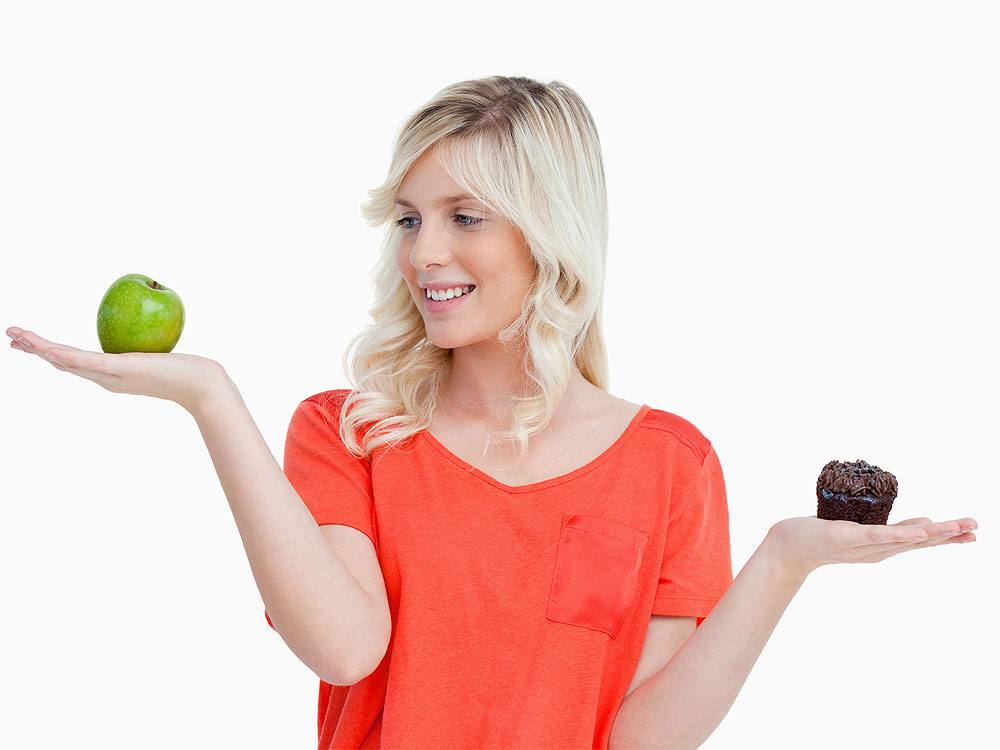 The Gastric Band Hypnotherapy also known as the Hypno-Band Weight Loss System is a revolutionary successful slimming hypnotherapy treatment. It mimics the results of gastric band surgery in that you will eat smaller portions and feel full, but without the expensive and stress of an invasive surgical procedure.

At Turn Beautiful we are pleased to be able to offer both of this service courtesy of our guest hypnotherapist Peter May. Peter is an MIAH qualified hypnotherapist and counsellor.

The Benefits Of Gastric Band Hynosis

Published research suggests that a better sex life is just one of the benefits of losing weight. Many people who have lost weight report improved self-confidence, better health, increased flexibility and mobility and a more positive outlook on life in general.

No wonder that Gastric Band Surgery through hypnosis is becoming more popular. You do not need to go ‘under the knife’ to have a gastric band fitted. Now you can have Gastric Band Hypnotherapy with all its benefits even over real surgery and achieve the same results!

Peter May is an experienced hypnotherapist with many years experience specialising in the area of gastric band hypnotherapy weight loss.

A session consists of a 1 hour one on one with Peter after which you will be provided with an audio CD for you to reinforce the technique at home and follow up telephone/email support if needed.

Power of the Gastric Band

The Hypnotic Gastric Band works in just the same way as the physical one: Your intake of foods is restricted by your body so that you feel satisfied after very modest meals. There are just three key differences between the physical and the hypnotic band.

There are more factors involved in losing weight than just reducing your food intake. Have you seen people lose weight then not long after they appear to be bigger than ever? The main reason for this is – YES – losing weight is achievable in the short tern using almost any dieting/exercise regime, but long term weight loss has to address the core issues that created the bad eating habits in the first place.

Food isn’t just a hunger issue, its also an emotional issue. Food comforts and fills a void that is ongoing. Surgery might stop the food going in but cannot address the real reasons for over-eating, binge eating and excess.

That is what makes Gastric Band Hypnotherapy very different and hugely successful. It goes deep into the issues that cause your problems in the first place. It answers questions like; why does this really happen? When did it begin? How can I stop it happening again?

These are core, deep issues that are rarely if ever covered by conventional treatments. By going to the the core reasons and factors behind your bad eating habits, together, we can address these helping you to lose weight but just as importantly keep it off. 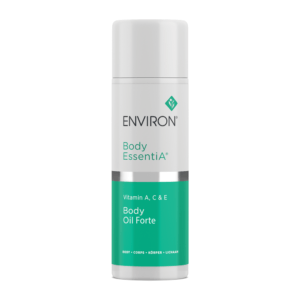 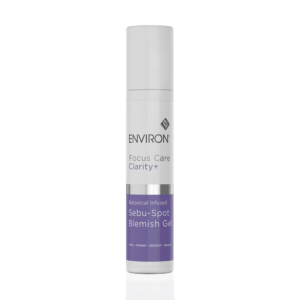 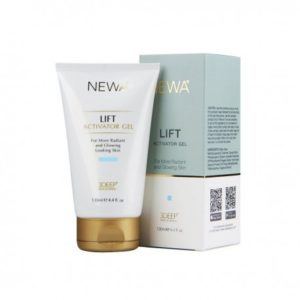 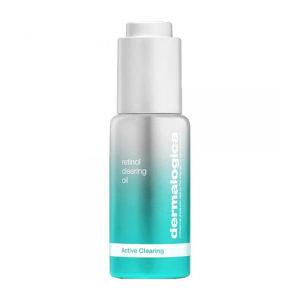 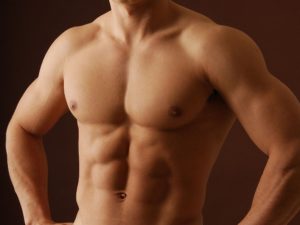 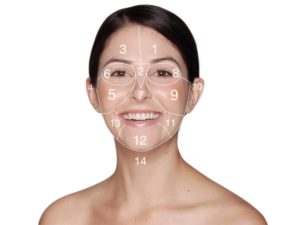 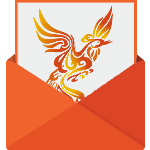 Get 10% OFF
Your Next Order

Join Our VIP Community for the latest Beauty Tips, Treatments & Offers straight to your inbox.

Thanks For Joining Us! Check Your Inbox To Confirm & Your Discount Code.